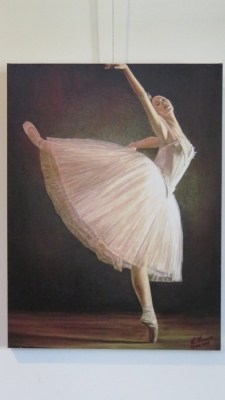 Awards will be given in the church sanctuary, 3502 Clairemont Drive, San Diego on Saturday, March 16 at 3pm. A reception will follow in the church Social Hall.