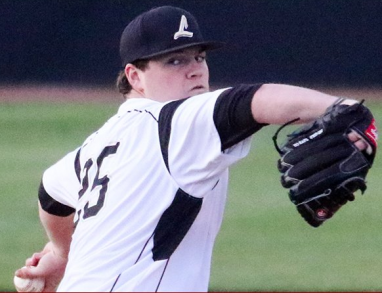 Photo:  7th round pick Ryan Weathers via @MLBDraft on Twitter

June 4, 2018 (Secaucus, N.J.) - The 2018 MLB Draft is underway.  Today, we started with rounds one and two and the compensation round and both competitive balance rounds.  Click “read more” to see who the Padres took.

The son of Cincinnati Reds pitcher David Weathers and the first high school player taken in this year’s draft, Weathers may be short, (6’2”, 210) and throw in the low 90s, but he was recently named the 2018 Baseball Player of the Year by The Tennessean and here’s why:  he was a perfect 11-0 with a 0.09 ERA and boasted 148 strikeouts and 10 walks in 76 innings pitched.  Analysts believe he’ll be able to get the speed of his pitches up as he moves through the farm system.  He has three solid offerings that he mixes and a fastball that runs 93-95, an upper 70s curveball and an advanced changeup.  He gave up 24 hits all season and just one earned run.  He was named the Gatorade National Baseball Player of the Year last week.  He’s committed to Vanderbilt if he doesn’t sign.  This is the second year in a row that the Padres have drafted a high school lefty with their first round selection. 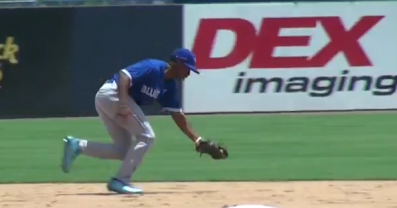 Competitive Balance Round A, 38th overall

Edwards is short but quick.  He has excellent glove-to-hand transfers and bat-to-ball transfers.  He may not have a potential to be powerful, but he can hit (.406 average this past year) and he’s quick enough to steal bases, with 24 this past season.  He performed well over the summer for scouts and showed them he can get down the line in a hurry and can grow into an extra-base threat and top-of-the-order or leadoff hitter.  He isn’t a home run threat, but scored 43 runs and drove in 16 as a senior this past spring, a Broward County best.  He’s also committed to Vanderbilt if he doesn’t sign. 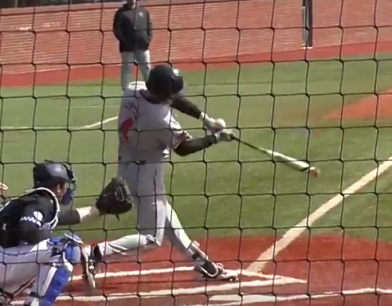 Competitive Balance Round B, 74th overall (received from Twins in Phil Hughes trade)

The Padres take their first college player and first outfielder.  This past season, he boasted 70 RBIs in 221 at-bats with a slugging percentage of .670.  He was named a unanimous selection to the All-Big 12 Freshman Team in 2017.  He can play outfield as well as designated hit.  To list the recognition this kid has from the Big 12 would take forever, but he’s decent in the outfield and decent at the plate.