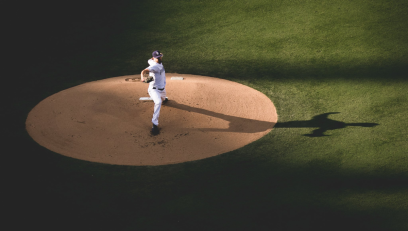 Photo:  Travis Wood allowed only one run tonight.  Via @Padres on Twitter

August 19, 2017 (San Diego) - Last night, the Padres’ offense was non-existent, falling 7-1 to the Nationals.  Tonight was a bit of a nostalgic night for SDSU alum Stephen Strasburg, who started in his hometown stadium against Travis Wood.

The Padres aimed to fix things with two games left and they started in the first with Yangervis Solarte’s two-run blast for a 2-0 lead.

The Nats took the role that the Padres took last night and cut the lead in half with a single by Adrian Sanchez in the fifth that scored Jose Lobaton.  The Padres still led 2-1.

The Padres finally extended their lead in the seventh when Austin Hedges grounded into a double play that Wil Myers scored on to give the Padres their first win of the series, 3-1.

Tomorrow’s finale is at 1:40 p.m.  Gio Gonzalez starts for the Nationals against Dinelson Lamet.