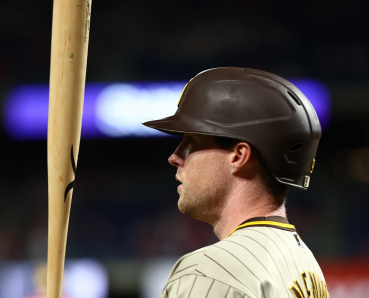 Photo via @padres on Twitter
May 18, 2022 (Philadelphia) - Yesterday was an easy win for the Padres.  Blake Snell made his return in tonight’s game two against Zack Wheeler for Philadelphia.

His return wasn’t so great.  The Phillies lit him up in the first with J.T. Realmuto’s single up the middle that scored Rhys Hoskins and Philly led 1-0 after one.