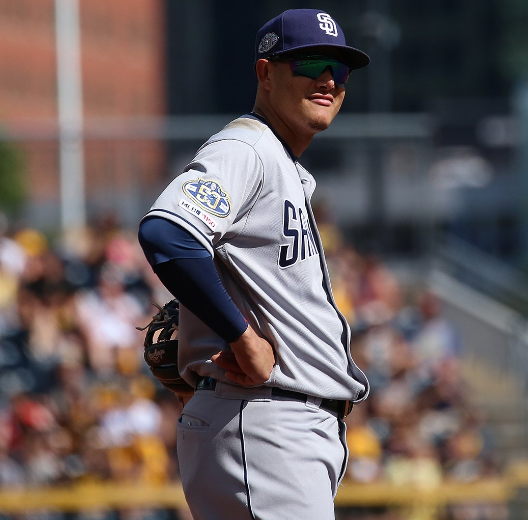 After a slight pitchers’ duel, Manny Machado launched a solo homer in the fourth to left field to give the Padres a 1-0 lead after four.

The Pirates came right back for the second consecutive game with Jose Osuna’s two-run homer to center to put the Bucs up 2-1 after five.

Fernando Tatis Jr. helped the Padres tie the game in the seventh with a sac fly that scored Manuel Margot and we were tied at two after seven.

The Pirates loaded the bases and took advantage in the eighth to get the lead back and the win.  Adam Frazier hit a grounder up the middle to score two. Elias Diaz hit a grounder to the same spot to score Corey Dickerson.  Jung Ho Kang hit a sac fly to score Frazier. The Padres would add one more run in the bottom of the ninth, but the Pirates surged to a series victory, winning 6-3.