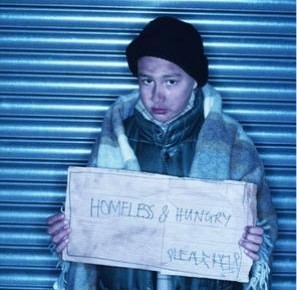 According to a press release issued by the City of El Cajon, the East Region Homeless Outreach Team (HOT) will consist of the El Cajon Police Department (ECPD), the San Diego County Sheriff’s Department (SDSD) in Santee, the County of San Diego's Health and Human Services Agency (HHSA), and the Psychiatric Emergency Response Team (PERT Inc.).

“These Public safety agencies have adopted a regional approach in the East County to better address and serve the homeless population,” the city’s press release states, adding, “This collaborative team effort will provide a humane and socially responsive approach toward improving the quality of life for chronically homeless individuals in East County. By leveraging the resources of all the partner agencies, the program hopes to assist those homeless individuals by developing and implementing a plan to end their homelessness.  This involves providing evaluation and assessment of social service needs and mental health or law enforcement needs. The team will continue to work closely with the City Attorney and District Attorney for any assistance in alleviating chronic homeless issues.”

The Grand Jury faulted local cities of El Cajon, La Mesa, Lemon Grove and Santee for not doing enough to help the homeless, most of whom were unsheltered.  In addition to the need for shelter and services, the Grand Jury also urged cities to request federal funds already available through the county for helping homeless people and noted that East County has not been receiving its fair share of those funds.