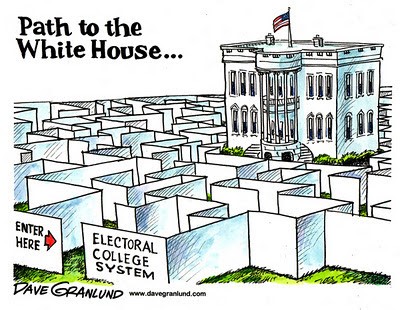 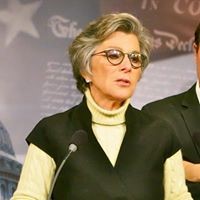 November 16, 2016 (Washington D.C.) — For the fifth time in U.S. history, the president who won the popular vote has lost the presidency.  Hillary Clinton received nearly a million more actual votes than Donald Trump, yet Trump is poised to be named president by the Electoral College after receiving more electoral college delegates.