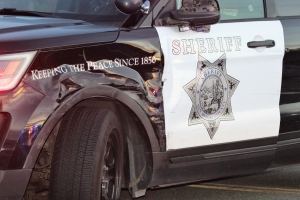 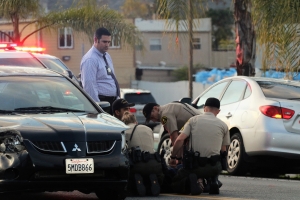 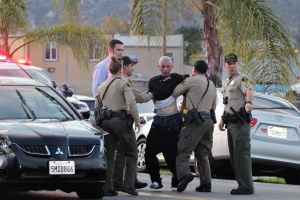 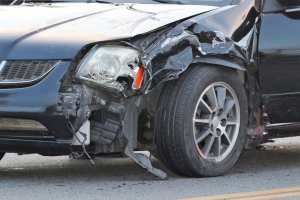 A gun, ammunition and narcotic drugs were found in the suspect’s vehicle.  He was taken into custody and identified as Shawn Orr, 24.

The civilian was treated at the scene by medical staff. One deputy was taken to a hospital as a precaution but was uninjured, according to Sgt. Scott Hill.  The other deputy and the suspect were uninjured.

The suspect caused the crash? The cops poor driving caused them to crash.