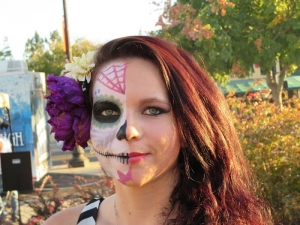 Story and photos by Robert Gehr

October 26, 2014 (El Cajon)—El Cajon’s third annual Halloween festival was a hit once again. The festivities took place in downtown on Main Street, Sulzfeld Avenue and Rea Street as well as Prescott Park. The area became quickly crowded with many costumed people enjoying themselves as dusk began to settle in and the night enveloped the area in darkness. 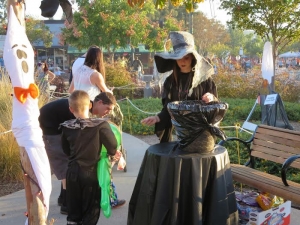 Young and old alike celebrating with various rides, games, and mingling together. There was a candy trail where the kids could bag some sweets, live - body vibrating music at the park, the Terror Truck - which apparently was very scary for some, various carnival style rides and games for the kids, and plenty of food choices to be sampled for the hungry folks. 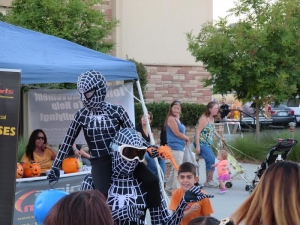 I’ll be back - next year for sure.