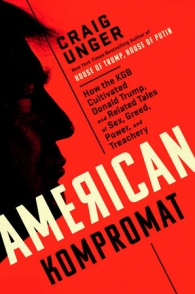 Listen to the perspective of this experienced investigative journalist as he follows the clues to one of America’s most important and disturbing questions: Was the former president, Donald J. Trump, a Russian asset? 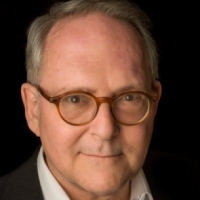 In the interview, Unger explains why this still matters. "In a way this is, to me, World War III--but it's a war without bombs, bullets or boots on the ground. It's a war of cyber warfare, a war on truth and with reality, and it's still going on even though Trump is gone. And we have to get to the bottom of it if we're to actually win this war and stop it from happening again."