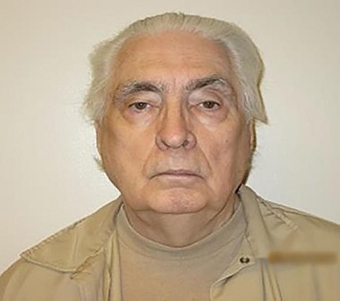 Badger, 78, has been convicted of crimes including kidnapping, forcible oral copulation and child molestation.  According to the San Diego District Attorney’s office, his victims were mostly male strangers, including hitchhikers.

He was sentenced to state prison in 1991 and committed to a state hospital in 1997.  Badger has been classified as a sexually violent predator likely to reoffend, yet he was granted conditional release; the California Department of State Hospitals has proposed placing him at the Horizon Hills location.

Sarah Thompson, an area resident, voiced outrage over the proposed action in an email to ECM.  “We cannot let this happen,” she wrote. “He was diagnosed `as likely to reoffend.’  How could anyone logically think releasing him in a neighborhood with children be a good idea?”

There are two ways for the public to provide input.

An earlier proposal to house Badger in Campo was scrapped following a public outcry in the rural community.