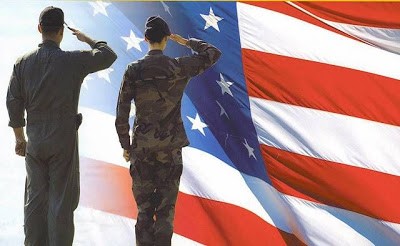 March 14, 2017 (San Diego) — When immigrants signed up to serve in America’s armed forced, they were promised that they would be given expedited citizenship. But now President Trump has begun deporting these veterans.  Now, California’s Assembly Judiciary has approved a bill to establish a legal aid fund to help deported veterans.