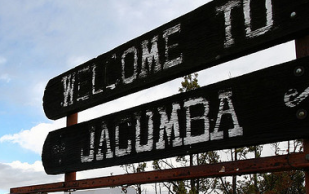 By Miriam Raftery
June 27, 2019 (Jacumba) – Larry Wayne McClellan, 76, of Jacumba died in a hospital June 24th of injuries sustained in a vehicle accident that occurred a week earlier.
On June 17th, he was driving a sedan from Jacumba to El Centro when he struck a fixed object and his vehicle rolled over off an embankment. He was transported to UCSD Medical Center, where his condition declined and he was pronounced dead at 3:30 p.m. on June 24, according to the San Diego County Medical Examiner.