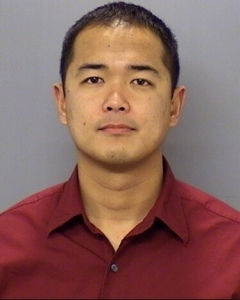 August 8, 2016 (San Diego) - Mark Arabo is teaming up with the San Diego Police Officers Association (SDPOA) to hold a memorial ceremony and free barbeque for all San Diego honoring slain officers Jeremy Henwood and Jonathan DeGuzman. Today, there will be opportunity for interviews. 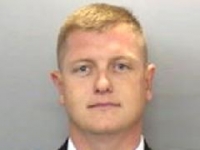