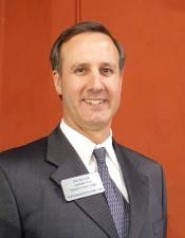 October 4, 2016 (El Cajon) – Five candidates are running for two open seats on the Cajon Valley Union School District board, according to the Registrar of Voters site. One of them, Jim P. Miller, ran for Superior Court Judge in 2016 and had his Lincoln Club endorsement revoked after it was exposed that he failed to disclose that he had been removed as a Judge Pro Tem by the Superior Court.