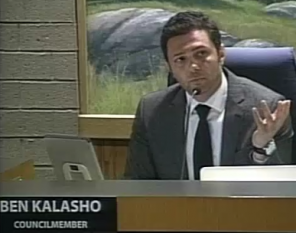 After first threatening litigation against the San Diego Union-Tribune and ridiculing its reporters, Kalasho has now threatened to sue East County Magazine (ECM), though he has not disputed the accuracy of any specific points in our reports. He has also made provably false, defamatory and malicious statements about our media outlet and reporters, as we have documented clearly in this article..

Ironically, amid his baseless efforts to smear our reputable nonprofit, his own nonprofit beauty pageant has had its nonprofit status revoked by the State of California following ECM's inquiries to state regulators, the Attorney General confirmed to ECM.