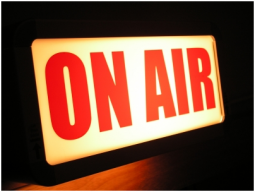 In addition to music, KPRI radio has been home to programs such as a Morning Show that recently included discussions on issues and features ranging from climate change to the Master Chef competition.