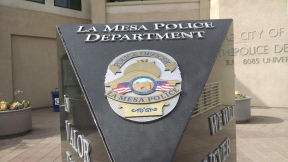 The Oversight Board’s main purpose is to “serve as an advisory body to the Chief of Police, Mayor, City Council, and City Manager on the administration of the La Mesa Police Department and on matters of public safety within the City,” according to City documents. The board will work with an independent police auditor to investigate serious incidents and misconduct complaints involving La Mesa police officers.

The newly selected Oversight Board members and their positions are:

“We do have everyone’s applications and there is a wealth of talent,” Mayor Mark Arapostathis said at the council meeting. “Please continue to want to serve our community.”

La Mesa has been pushing for more police oversight since the January 2018 incident where a police officer was taped body-slamming a black 17-year-old Helix High School girl, KPBS reported. The incident resulted in nearly a hundred students walking out of school and calling for LMPD to receive de-escalation training.

On May 27, 2020, just a few days after George Floyd was killed, Amaurie Johnson was arrested at a La Mesa trolley stop and later had false charges brought up against him. The police officer who falsified the arrest charges, Matt Dages, was later fired from LMPD and charged with one felony count of filing a false report.

During a protest that turned violence on May 30 outside the LMPD station, LMPD and Sheriff officers fired non-lethal weapons that resulted in several injuries and at least two lawsuits against the city.

Following these events, a task force recommended the creation of this committee. 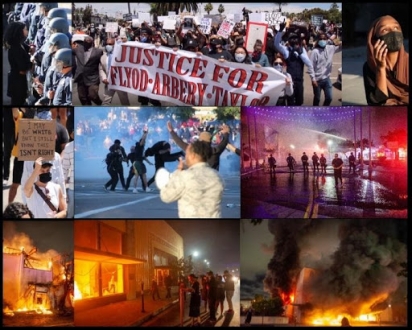 On January 26, Hillard Heintze released a full report regarding the lack of preparation from the police during the May 30-31 protests that devolved into riots. They made 13 recommendations to the LMPD, and the Acting Chief of Police Matt Nicholass released a statement addressing each recommendation at the end of the report.

As of now, the Community Police Oversight Board is set to meet every other week.