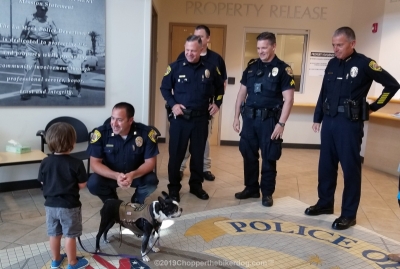 August 27, 2020 (La Mesa) - The City of La Mesa plans to hire an executive recruiting firm to conduct a nationwide search for its next Chief of Police, according to a  new release earlier today from the City of La Mesa.

There will be a community input component to the selection process. The process is expected to take several months to complete. Once the recruiting firm is hired additional details will be released. 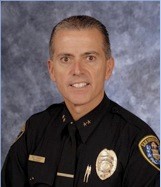 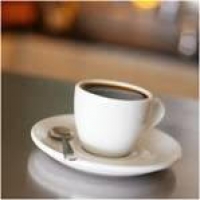 August 25, 2015 (La Mesa)—On Thursday, August 27th at 8 a.m., officers from the La Mesa Police Department and community members will come together in an informal, neutral space to discuss community issues, build relationships, and drink coffee. All community members are invited to attend. The event  is at Starbucks, 5020 Baltimore Drive La Mesa. Please contact Sergeant Brian Stoney with any questions at (619) 667-7555 bstoney@ci.la-mesa.ca.us