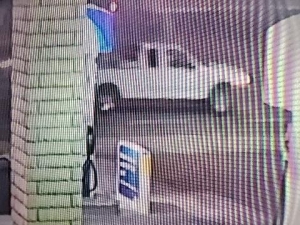 March 11, 2021 (La Mesa) – La Mesa Police seeks public help to identify who injured Jok Joseph Jok, who later died of his injuries. A possible vehicle of interest is also sought: a white 2009-2014 Ford F150. The vehicle is an extended cab, with a silver metal tool box, and possibly missing a front bumper.

On Feb. 27 around 9:10 p.m., police responded to a call and found Jok lying on the eastern edge of the roadway on Bancroft Drive just south of Golondrina. He was unresponsive with injuries to his head and shoulder. He later succumbed to his injuries; the manner and means of his death remains under investigation.

Video surveillance shows vehicles in the area at the time of the incident. The La Mesa Police Department is actively looking for witnesses or any other information regarding this incident.

If anyone has information, they are asked to contact the La Mesa Police Department at (619) 667-7532 or lamesatips@cityoflamesa.us.

They may also call Crime Stoppers’ anonymous toll-free tip line (888) 580-TIPS (or visit www.sdcrimestoppers.com). They can remain anonymous, and be eligible for a Crime Stoppers reward of up to $1,000 for information leading to an arrest in this case. 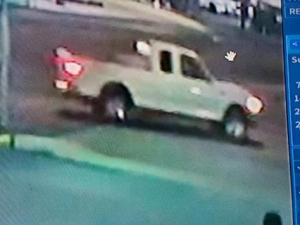 A memorial site has been set up by Featheringill Mortuary at https://www.featheringillmortuary.com/memorials/Jok-Jok/4556285/.