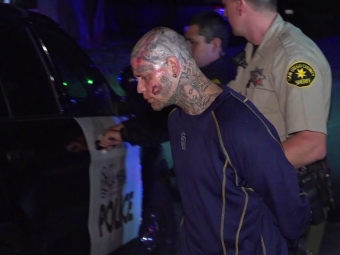 April 10, 2018 (Lemon Grove) – A suspect who led police onto a high-speed chase from La Mesa to Lemon Grove was arrested late last night, following a manhunt in which he was located hiding in a family’s garage.

La Mesa Police tried to pull over a reportedly stolen Honda Civic shortly after 11 p.m., but the driver sped off.  He led police on a chase at up to 100 miles per hour with a route that included I-8 west, State Route 125 and eastbound State Route 94, 10 News reports.