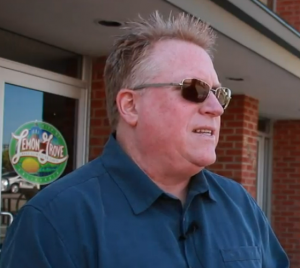 March 14, 2022 (Lemon Grove) – Attorney Cory Briggs, on behalf of the Project for Open Government, has sent a letter to Lemon Grove’s elected officials demanding that the City cure and correct alleged violations of the Ralph M. Brown Act, California’s open government law. The letter, dated March 10, also announces an intent to sue the City over actions that Briggs claims deprive Councilmember Liana LeBaron of rights to express herself and represent her constituents.

Specifically, Briggs contends that several actions taken to penalize LeBaron should have been on the Council agenda, but were not. These include: