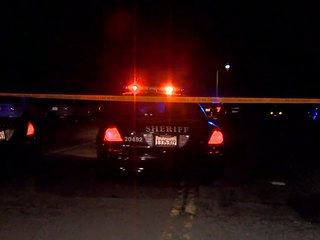 August 29, 2017 (San Diego’s East County) – The San Diego Sheriff’s department has released the identity of a 19-year-old shot dead in Lemon Grove on August 24th by law enforcement officers after a pursuit that began in La Mesa and ended on Rebecca Lane in Lemon Grove.