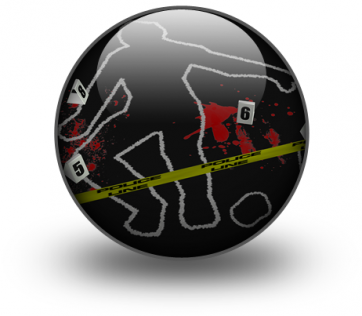 Update: The victim has been identified as Richard Kent Chartier. The cause of death was a penetrating gunshot wound to the abdomen. The manner of death was ruled a homicide. Chartier was a resident at the 1321 Oro Street property in unincorporated El Cajon.

November 5, 2016 (El Cajon) – Vincent Frank Peterson,42, has been arrested and will be charged with the murder of a man found with mortal wounds Friday night in unincorporated El Cajon.

Deputies were called to a home on Oro Street near Greenfield Drive after a caller to 911 reported an assault with a deadly weapon around 10 p.m. Friday.  The victim, 42, was found with injuries to his torso and died on the way to a hospital.