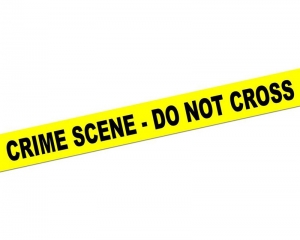 May 17, 2015 (El Cajon ) –A man is under arrest for the beating death of his mother in the 1900 block of Hidden Crest Drive in unincorporated El Cajon.

Sheriff’s deputies responded to a call reporting an assault on May 17th at 5:05 p.m. According to Lt. John Maryon with Sheriff’s homicide detail, “At this point it appears the female victim's thirty-four year old son severely physically assaulted her. After assaulting his mother, the suspect then assaulted his adult older brother. The brother was able to get away from the suspect and call 9-1-1 for help.”

Deputies and paramedics found the woman suffering trauma to her upper body.  CPR was initiated and she was transported to a hospital, where despite lifesaving efforts by hospital personnal, she died.

The suspect was later located in the city of El Cajon and placed under arrest for murder.