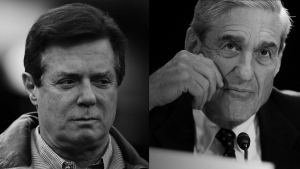 September 15, 2018 (Washington D.C.) -- Considered a major development regarding President Donald Trump's former campaign manager Paul Manafort, his lawyers on Friday confirmed that prior to pleading guilty to charges at a court hearing Friday he has entered a cooperating agreement with the Department of Justice.