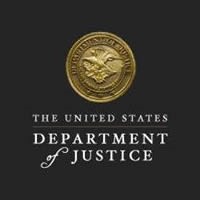 “This brazen scheme not only deprived the Manzanita Band of funding, but also caused numerous untrained ‘officers’ to believe they were authorized to carry concealed weapons on and off the reservation and enforce laws with little to no training.” – FBI Special Agent in Charge Suzanne Turner

October 25, 2021 (San Diego’s East County) -- Anthony Reyes Vazquez pleaded guilty in federal court today, admitting that he stole more than $300,000 from the Manzanita Band of the Kumeyaay Nation while serving as chief of the Manzanita Tribal Police Department, the U.S. Attorney’s office announced.