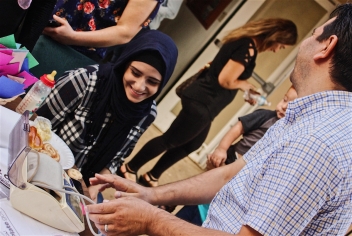 August 7, 2017 (El Cajon) -- Medical handouts, translated to English and Arabic, are strewn across the table at St. John’s Church for Syrian and Afghan refugees. Health organizations around San Diego participated in an educational meet and greet to introduce the differences in urgent and emergency care, proper nutrition and disease prevention. 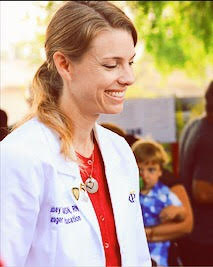 Sharp Grossmont Hospital has seen an influx of Middle Eastern patients. Nursing is not encouraged as a profession in Middle Eastern countries, Lindsey Ryan (right), manager of innovation and performance excellence, said that these countries usually recruit service nurses, or go without proper medical attention.

“We’re working to kind of break down that stigma, and talk about the great aspects of nursing as a profession--the benefits of it and giving back to your community, the financial benefits, flexibility of schedule, and the market for nursing is just increasing with the baby boomers retiring,” Ryan says.

License to Freedom, a local non-profit organization led by Dilkhwaz Ahmed to combat nonviolence through community education, invited 300 Syrian and Afghan refugees to raise hygiene and medical awareness.  License to Freedom encourages everyone to review these questions before choosing the emergency room, or urgent care. 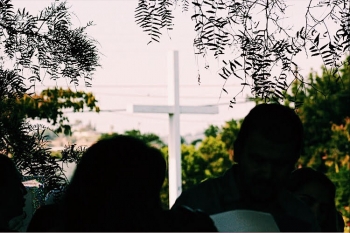 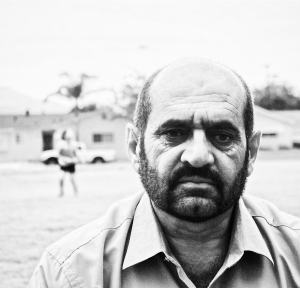 For some other situations, urgent care can be a solution instead of having to go to the ER. The emergency department is bottlenecking right now because it’s being inundated with minor conditions such as sore throats, coughs and minor cuts, which can be treated at an urgent care facility by a practitioner or physician’s assistant.

“We’re seeing this big gap in the number of nurses we need versus the number of patients we’re going to be caring for, so we’re trying to bridge that gap by reaching out to others in communities by bringing awareness to the registered nurse (RN) role,” Ryan said.

“It’s going to take that next generation. Now that these kids are here and we introduce these ideas and they grow up with these ideas from here then it’s going to start to change. We can work with the adult population that’s here now, but I feel like I have more hope for the upcoming generation,” Farha said. 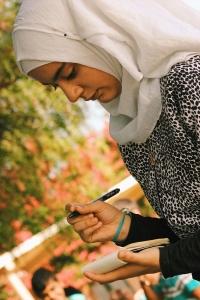 Khadeja Zarour (right) sought refuge from Syria by way of Jordan. Zarour’s family landed in San Diego at the end of November, and spent the following months living out of a motel room. We spotlighted their resettlement process in a piece called A Revolution of Struggle Continues for Syrian Refugees in East County. They are eventually relocating to Arizona, where the cost of living is more affordable.

“I learned more English, and I have a lot of friends. I love live here because here everyone has freedom, not like Syria or Jordan. I love all Americans because they’re nice, beautiful and good. Everyone here,” Zarour said.

At the end of the day, Farha said, it’s our job to work together in promoting freedom and human rights. It’s up to the American people, immigrants or not, to teach each other how to be American. For any questions concerning practitioners covered under Medi-Cal, please contact 1-866-262-9881. And for immediate assistance, call 911. 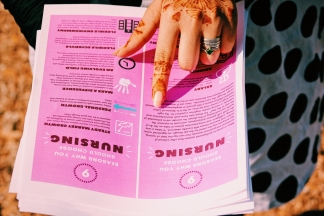 Thanks to east County Magazine for publishing this article.

to help people in need in our community.