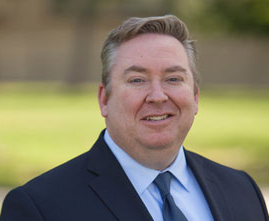 December 12, 2015 (San Diego’s East County) –“The 71s Assembly District is a great district…with a lot of little rural towns and communities,  and great people,” says Mike Harrison, who is running for the seat. He believes it’s important for the people across East County to have someone serving them in Sacramento “who knows each town and its issues" and believes his experience makes him the best qualified candidate for the job. He adds, "I do have a love of public policy and finding solutions to issues that people are facing.”

Harrison is a seasoned political policy professional who has spent 21 years working for political leaders representing East County. A Republican and Ramona resident, he is Deputy Chief of Staff for Congressman Duncan D. Hunter and previously worked for  Hunter’s father, the former  Congressman by the same name. Harrison also holds a master’s degree in government from Johns Hopkins University and an undergraduate degree from the University of California, Stanislaus. 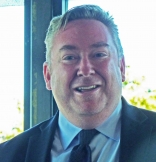