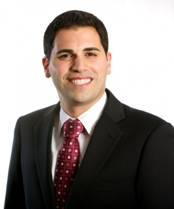 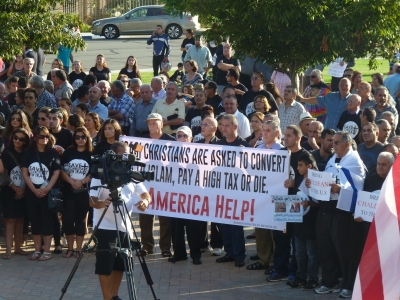 January 28, 2017 (El Cajon) – President Donald Trump’s sweeping order restricting refugees from predominantly Muslim countries from entering the U.S. has been greeted with optimism by some in San Diego’s Chaldean Christian community, since Trump has stated on a Christian broadcasting station that he would give priority to persecuted Christians, after a tougher vetting process is implemented.

Mark Arabo, president of the Minority Humanitarian Foundation in San Diego, voices hope that the order could help save lives of Christians facing death at the hands of ISIS in the Middle East.  An estimated 400,000 Iraqi Christians have fled Iraq and another 80,000 have been killed or tortured, some by crucifixion and beheadings

Some have suggested Trump's order could be unconstitutioal for discriminating against Muslims.

Arabo, while hopeful to get help for persecuted Christians,  also expressed a wish for the order to be expanded to protect other people persecuted by ISIS, regardless of their faiths. 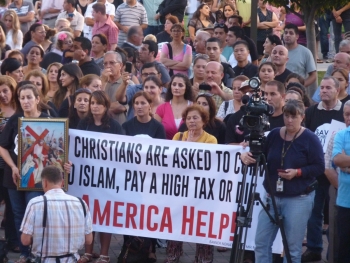