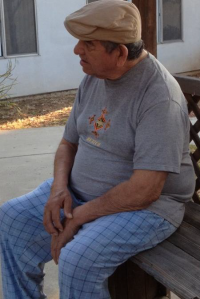 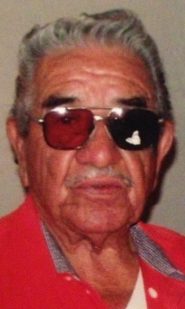 September 1, 2013 (Spring Valley) --  La Mesa Police have located Ramon Leggs, 76, who was an at risk missing person. Below is the original missing person report.

Mr. Leggs suffers from hypertension, diabetes, dementia and he has difficulty walking. He is a resident at New Brighton Place, which is located at 9009 Campo Road in Spring Valley. He was last seen on 08/31/2013 at approximately 5:30 PM in the area of Bancroft Drive and State Route 94. Mr. Leggs left on foot. He has no money or cell phone.

Mr. Leggs has several medical conditions that need attention. Local hospitals were checked with negative results. ASTREA was called and made announcements in the area in hopes someone saw Mr. Leggs. Missing person fliers were made up and distributed. Search and Rescue was called out and approximately 15 personnel assisted in the search. K-9's were utilized, foot patrols, vehicle patrols and even four wheel quads scoured the area.

If you know the whereabouts of Mr. Leggs or have any information that may lead to his safe return, please contact the San Diego County Sheriff's Department Communication Center at (858) 565-5200, day or night.  Refer to San Diego Sheriff’s Missing Person Case #13144846