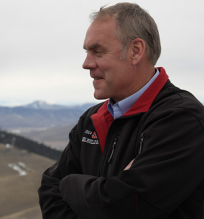 July 11, 2017 (Washington D.C.) – On Monday, July 10, the formal public comment period closed for the review of national monuments. More than 1.2 million comments were received on Regulations.gov and thousands more were received via traditional mail on 27 national monuments designated since January 1, 1996 that are more than 100,000 acres, or that were considered to have inadequate public input are under review in accordance with President Donald J. Trump’s April 26, 2017, executive order. That order had sparked fears that national monuments could be closed or sold off, including several cherished California sites as well as the newly designated Bears Ears national monument protecting Native American sites.