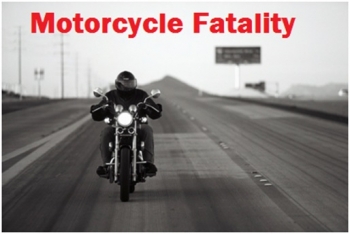 July 20, 2020 (El Cajon) – A passenger on a Harley Davidson motorcycle has died following a rollover crash July 18 on Piping Rock Lane around 9:30 p.m. While passing a vehicle parked on the shoulder, the driver of the motorcycle lost control, causing it to roll over and crash into the parked vehicle.

Both the driver and passenger were ejected onto the roadway. They were not wearing helmets and both suffered major injuries. Both were transported to hospitals, but despite lifesaving efforts, the passenger was pronounced dead at Sharp Memorial Hospital.

According to the California Highway Patrol, alcohol and/or drug impairment is suspected as a factor in the collision, with possible charges pending as the investigation continues.

The name of the deceased has not yet been released, pending family notification.

Sad but you must wear a helmet. Bikers usually wear a helmet that covers the top of the head, better than nothing. A full face helmet offers the best protection but limits your hearing and peripheral vision.

I've fell or crashed on my dirt bike and had concussion symptoms while wearing a full face helmet.