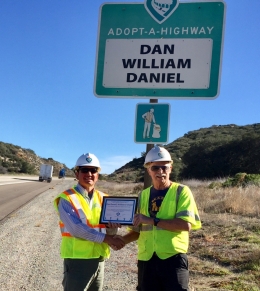 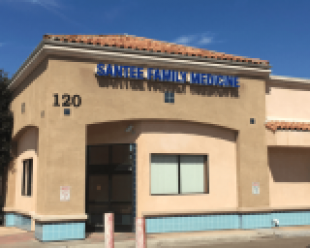 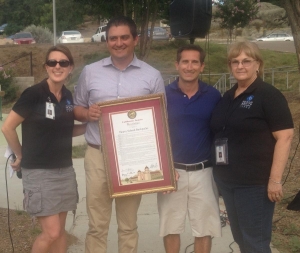 August 22, 2015 (Campo)- Mountain Health hosted its second back to school night for this year in Campo earlier this month. (Others were held in Escondido and Sherman Heights.). The goal of these back to school nights is to provide backpacks and school supplies to K-12 students served by its Mountain Empire family medicine location.