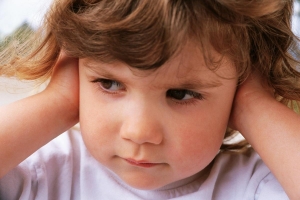 April 5, 2014 (San Diego’s East County)—Evidence of negative health impacts on people living near wind turbines is mounting. An article in Principia Scientific International concludes, “There are serious adverse health effects associated with noise pollution generated by wind turbines. It is essential that separation distances between human habitation and wind turbines are increased.” The author notes that some countries are now recommending at least 3 kilometers and suggests even this distance many not be far enough, due to newer, larger turbines.