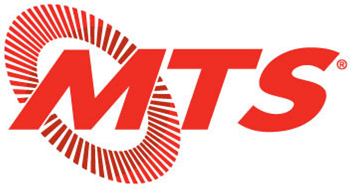 June 14, 2018 (San Diego) -- New signs have been installed leading into median of State Route 15 (SR-15) between Interstate 805 (I-805) and Interstate 8 (I-8). The signs are aimed to remind motorists, transit riders and other travelers to stay out of the San Diego Metropolitan Transit System (MTS) bus-only lanes.

The new MTS bus-only lanes were constructed as part of the SR-15 Mid-City Centerline Transit Stations Project, which added San Diego’s first freeway-level transit station at University Avenue and El Cajon Boulevard along SR-15. In addition to the freeway-level transit stations, the project included MTS bus-only lanes within the existing median of SR- 15 from just north of I-805 to just south of I-8 to reduce travel times on MTS Rapid services. The $65 million project was the result of a multi-agency collaboration between SANDAG, Caltrans, and MTS, with strong support from the surrounding community.

Since opening earlier this year, the freeway-level SR-15 Mid-City Centerline Transit Stations have improved regional connectivity and expanded transportation choices for commuters. The new transit and bike improvements along SR-15 are part of a broader regional effort to provide travelers with innovative mobility choices that support a sustainable, healthy region, and a vibrant economy.

MTS, SNDAG and Caltrans, in a news release, ask the public to “avoid the fine, respect the Centerline and stay out of the bus-only lanes.”