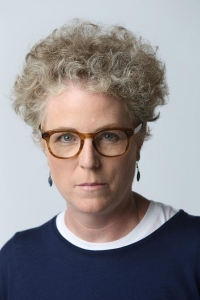 November 4, 2019 (San Diego) – Inewsource and the San Diego Press Club will host Susanne Craig, investigative reporter with The New York Times, for a conversation about the state of journalism from 6 to 8 p.m. Thursday, Nov. 7 at the Museum of Photographic Arts in Balboa Park, 1649 El Prado, San Diego. Admission is free but reservations are requested. The program is part of the Press Club’s “Nuts & Bolts” series. For more info, visit www.sdpressclub.org.

Craig will discuss the tactics of investigative reporting, including quoting anonymous sources and confirming second-hand information, as well as how to deal with hearsay and unconfirmed allegations to make a story bulletproof. In October 2016, Craig was part of a Times story about two leaked pages from Donald Trump’s 1995 tax returns, which showed the presidential candidate declared a $916 million loss.