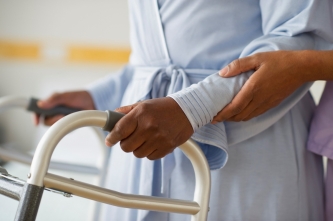 Both sides of issue have rare agreement: California does a poor job

February 1, 2022 (San Diego) -- The approval this past week by the California Assembly of new state legislation has the potential to significantly alter the oversight of skilled nursing facilities statewide that are home to some 400,000 patients.

Assembly Bill 1502 cleared the Assembly on a 55-15 vote, with only Republican legislators casting no votes, including the minority leader Republican Maria Waldron representing part of North County. Whether this far-reaching bill becomes law depends on whether the legislation will survive review by the California Senate. The first stop is at the Senate Health Committee.