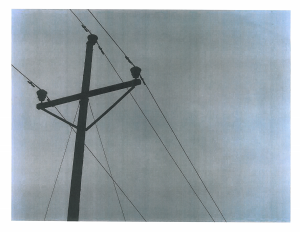 May 30, 2018 (San Diego) – A report released May 25th by Cal Fire concludes that four of the devastating wildfires in Butte and Nevada Counties last October (La Porte, McCourtney, Lobo and Honey fires) were caused by trees coming into contact with power lines. In three of those fires, state laws requiring clearance around power lines were violated by the utilities, Cal Fire also found, though no violations were found in the La Porte blaze.