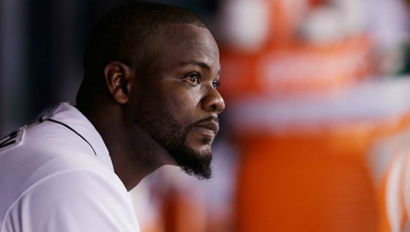 With the Padres, Rodney allowed just two runs (one earned) in his first 28 innings.  A.J. Ramos is already the Marlins' closer, so it's likely they'll use Rodney as an eighth-inning man (similar to what Koji Uehara is for the Boston Red Sox).

Paddack, 20, has given up nine hits, three runs, and two walks in 28 innings of AAA ball.  He was ranked as the 17th best prospect on MLB.com and is touted as having the makings of a great three or four starter.

So Rodney won't be shooting arrows at Petco Park anymore.