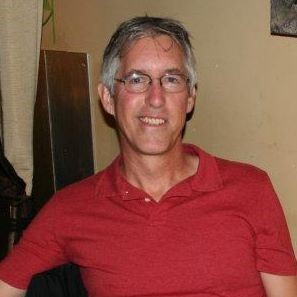 November 27, 2021 (San Diego) – Mike Hancock, 59, traffic reporter for several local radio stations and former news director at KNSJ radio, was found dead in his San Diego residence by a friend on November 14 after an illness. His voice has also been heard on the East County Magazine Radio Show, where he was instrumental in mentoring interns and reporting on locations in East County.