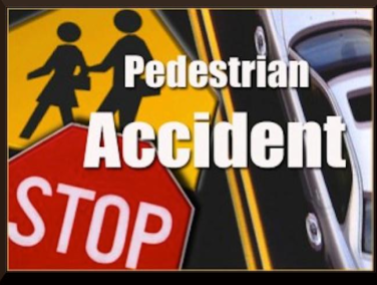 Update: The pedestrian has been identified as Billy Allen, 66, of La Mesa, according to the San Diego County Medical Examiner.
By Miriam Raftery
June 25, 2019 (La Mesa) – A 66-year old man crossing mid-block on Lake Murray Blvd. near Marengo Ave. in La Mesa at 3:35 p.m. today was struck and killed by a black Toyota SUV.
“The pedestrian is being considered the party-at fault in this collision,” says Lt. Brian Stoney with La Mesa Police Dept.  The SUV, driven by a 19-year-old woman, had the right of way, he adds.