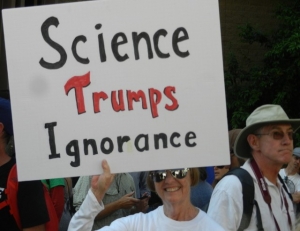 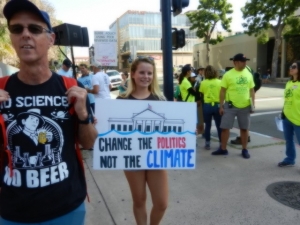 April 25, 2017 (San Diego) -- I've been protesting for over half a century.  Never before the March for Science in San Diego Saturday have I seen a demonstration where everyone brought their own homemade signs.

The signs were so original that they did not even have a common slogan.  I attended a march of 15,000 individuals. 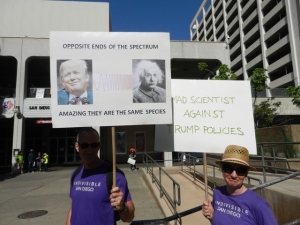 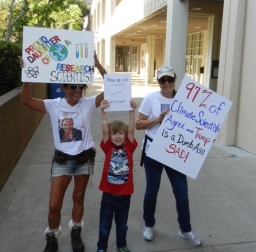 I also handed out a ream of my leaflets and two hundred business cards.  I had to quit when I ran out of leaflets, business cards, charge in my camera batteries, and pain pills for my arthritic knee.

As I hobbled home, I counted four other protesters who had incorporated my leaflet into their own signs. That made it all worthwhile.

My leaflet was simple and direct.   (Please see below.) 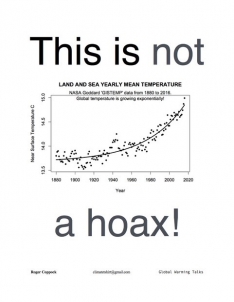 public understood it very quickly.  Fellow scientists usually commented something like, "You've found the nonlinearity, too."  To which I replied, "Yes, 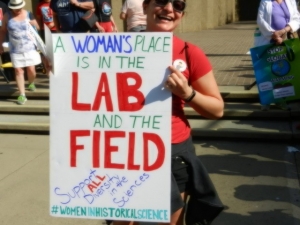 and that is why we are here." 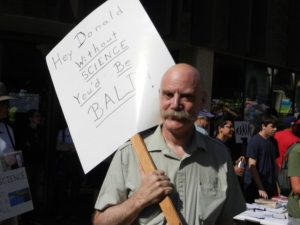 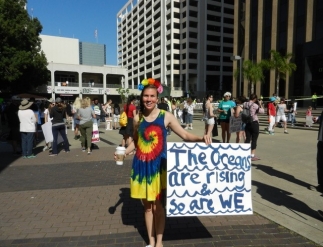 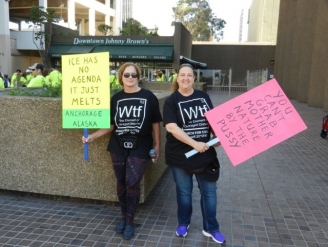