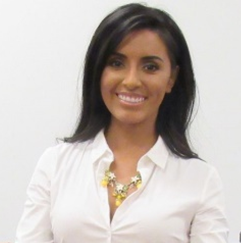 March 6, 2022 (Lemon Grove)  -- After weeks of contentious meetings, the Lemon Grove City Council will hold a special meeting on Tuesday, March 8 to consider a resolution for the Council majority to condemn alleged misconduct by Councilmember Liana LeBaron including disruptions at Council meetings and accusations made against staffers that the City contends are false.

The City Attorney has also sent a letter to LeBaron and other Councilmembers threatening legal action against her.

Le Baron has denied wrongdoing. An attorney representing the Project for Open Government has also weighed in, criticizing the City's actions.