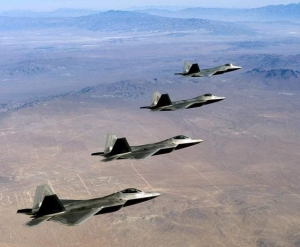 Two-thirds of Republicans would support sending ground troops, but 71% of Democrats would oppose risking soldiers on the ground

September 23, 2014 (Washington D.C.)--A new poll by CBS news and the New York Times has found that Americans overwhelmingly support U.S. airstrikes in both Iraq and Syria.