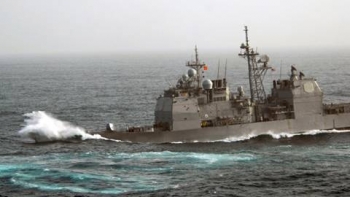 A group of concerned citizens on drone testing in San Diego County, Back Country Voices, holds the FAA, San Diego Military Advisory Board Council, the San Diego Regional Economic Development Corp., and the San Diego Board of Supervisors, accountable to the taxpaying citizens of our County.

We believe our safety and rights to privacy are being targeted by the military drone culture. Where does it end if we don’t start holding these official representatives responsible?