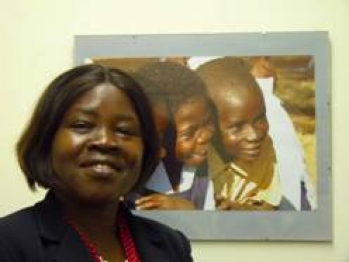 June 20, 2016 (San Diego) -- With all the cataclysmic incidences happening around the world, the refugee crisis is one of chief concerns in recent history. Refugees are a population of concern because they are displaced due to unwarranted circumstances including armed conflict and political or religious persecution. According to the United Nations High Commissioner for Refugees (UNHCR), there are more than 65 million displaced people in the world. That is approximately the populations of two U.S. states, California and Texas combined. Every year during the month of June, the international community commemorates the plight of refugees, as well as their contributions to their respective host countries.