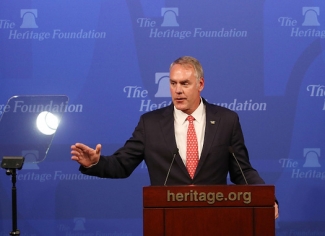 January 18, 2018 (Helena, Mont.) - After nine of the twelve members of the National Park Service Advisory Board resigned this week, public lands supporters are noticing what they say is a pattern of indifference from Secretary Ryan Zinke's Interior Department.