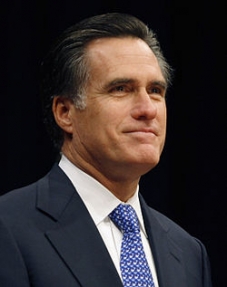 “His domestic policies would lead to recession. His foreign policies would make America and the world less safe. He has neither the temperament nor the judgment to be president. And his personal qualities would mean that America would cease to be a shining city on a hill.” – Mitt Romney

Trump responded by denigrating Romney as a “loser” and a “failed candidate.”

Below are the full remarks delivered by Romney on the presidential race at theHinckley Institute of Politics at the University of Utah.  Click here to watch the video of this speech