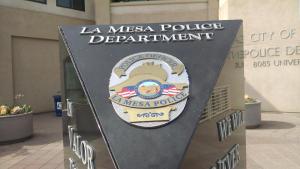 “Based on our investigation we believe that Mrs. Welch was murdered by Mr. Welch,” Lt. Brian Stoney states. “Based on the autopsy. it appears that Mrs. Welch sustained multiple blunt force trauma injuries to her head and was asphyxiated. Several days later Mr. Welch committed suicide by apparently overdosing on prescription medications.”